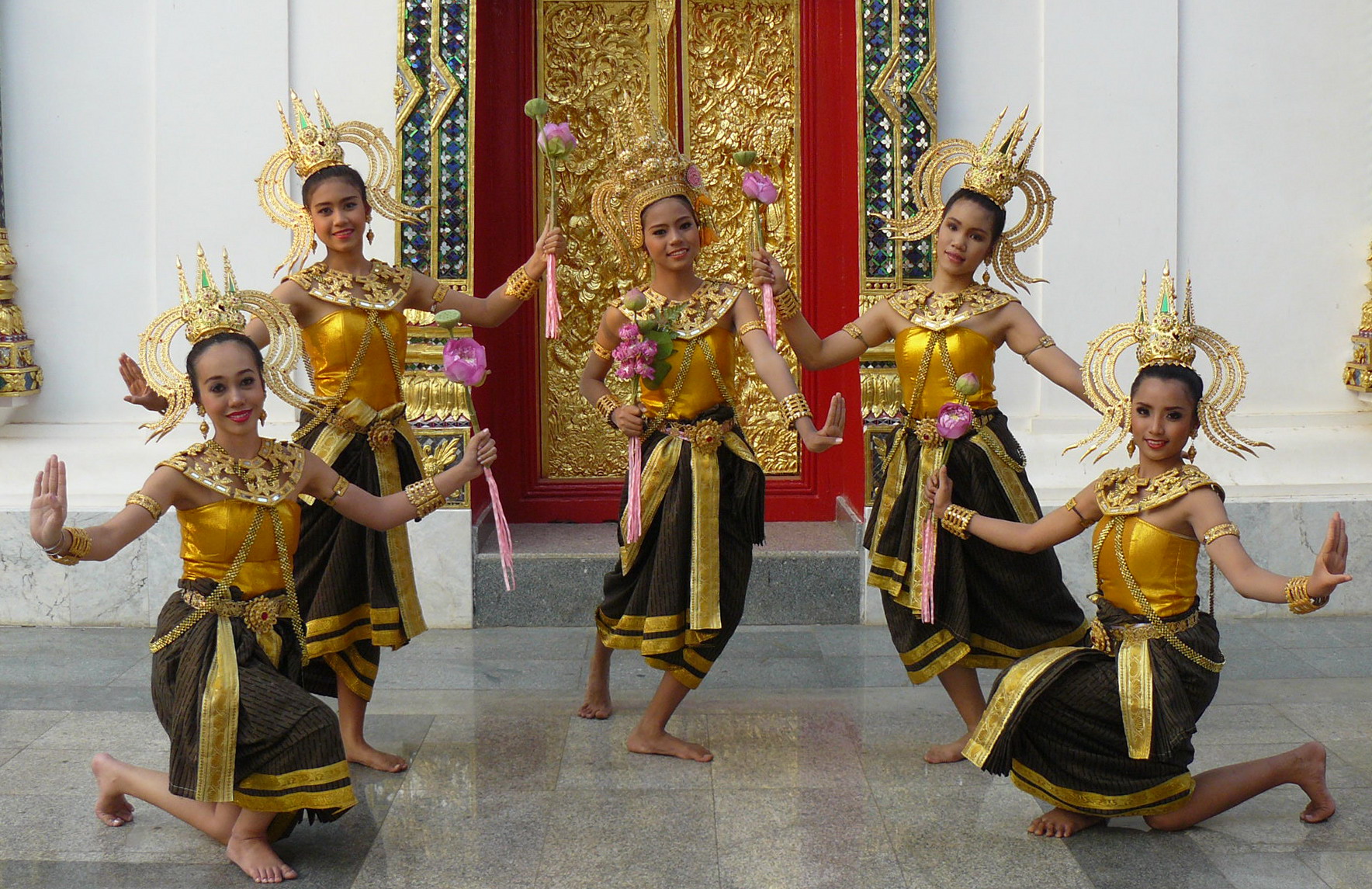 Thai culture is very unique and has remained unperturbed by modern practices. In terms of its origin, the culture of the people of Thailand is a combination of Indian and Chinese influences. Other than these other countries in South East Asia have also influenced the cultural practices in Thailand. The Thai people have taken all these influences and created a culture that is unique to the people here. It’s hard to meet girls in public because of their culture so it’s easier to meet them online.  Don’t try to touch them on the first date or it could be weird.  Read more about that here.

The Thai people have a unique form of greeting called Wai. In this gesture, a person takes both hands and presses the palms on the chest or head with the tip of the head bent. The greeting is mainly by young persons as a sign of respect to the elders. Supervisors are also greeted by this greeting by all under them. You will also see this sign done in front of a Buddhi image as a show of reverence. The wai should be accompanied by a serene smile as a symbol of pleasant attitude. It is this greeting that has made Thailand be referred to as the land of smiles.

Thailand is 95% Theravada Buddhist. This religion is even supported by the government with monks receiving government benefits. Most Thai people have small wooden houses they call spirit houses outside their homes. They give these spirits foods and drinks so as to keep them happy. It is believed that if the spirits are unhappy they will cause problems for the house occupants. There are spirit houses even on the streets and public places where people give offerings.

Monks should not come into contact with women, even by mistake. For this reason, women stand aside when monks pass. There are many other measures that ensure that there is no contact. These include unguents applied using candles or sticks on women faces by monks.

Monks are highly respected and must sit with their heads higher than those of anyone else’s.

The Thai people believe that the head is the highest part of the body whereas the feet are the lowliest and dirtiest part of the body. For this reason, nobody should ever touch someone on the head nor place the feet above a person’s head. When Thai people sit on the ground, they sit with their feet pointing away from others tucked behind or to the side. It is rude to touch or point something with the feet.

Sudden displays of anger are against the serene nature of the Thai people. Conflicts are solved based on the concept of Sanuk (life should be fun). This way, no blame game ensues but conflicts are resolved happily. 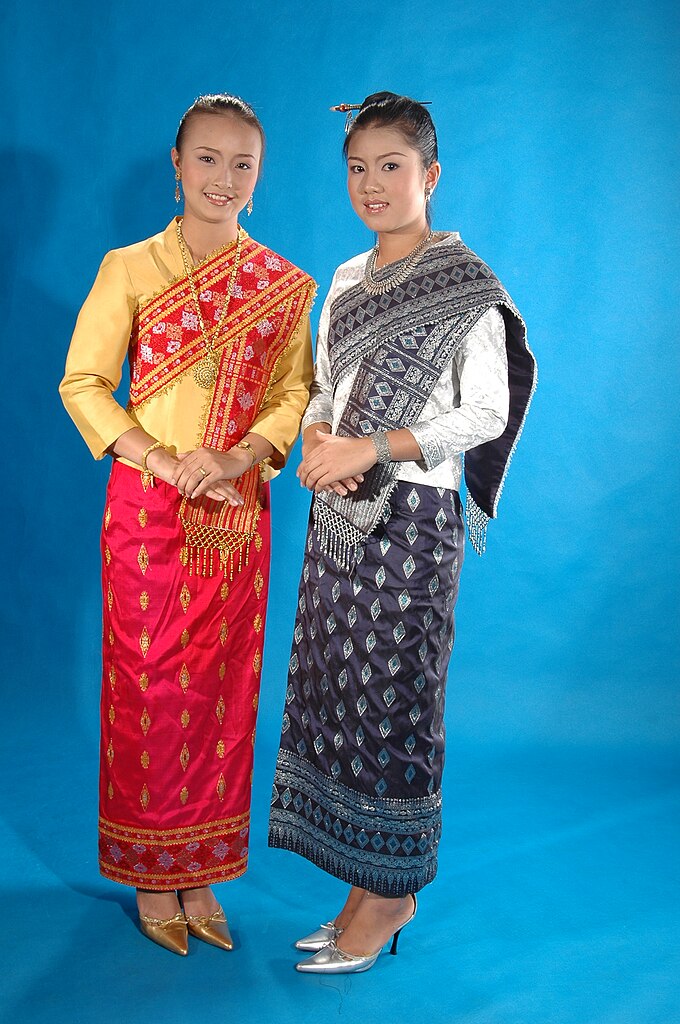 The staple food in Thailand is rice which is shared among family members sited on a floor mat. The food is eaten with the right hand.