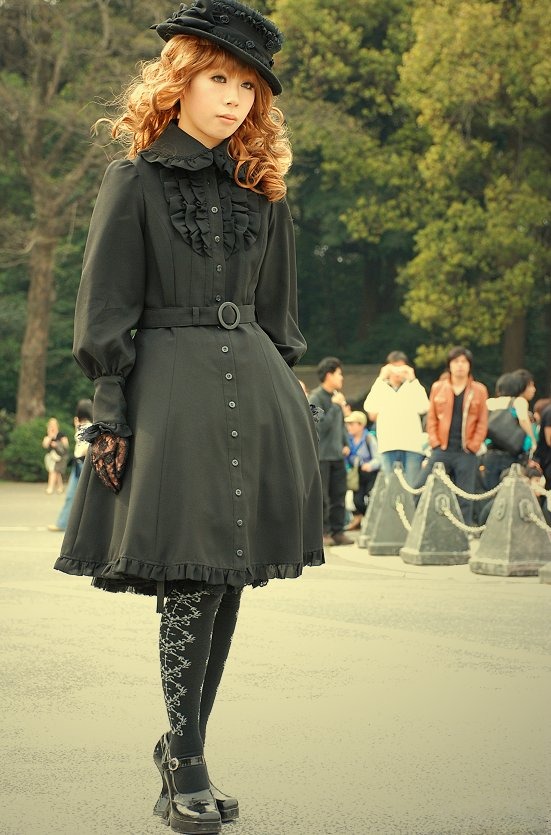 Many know Japan as a country with an excellent cuisine and advanced technology. More importantly, though, it is a country with a rich culture and deeply rooted unique traditions. Before you go on a trip to Japan, then, it’s best to learn about Japanese culture, starting with knowing the top Japanese customs.

The culture of Japan is one of a kind and has a great variety. It has millions of fans globally because of its ability to both fascinate and excite many individuals. The Japanese have also been able to adapt modern culture and made it their own while retaining much of their past identity.

This cannot be true anywhere else other than in her export of fashion. The Japanese never rest on their laurels and are always on the cutting edge when it comes to designing and dressing up. This has meant becoming an industry leader, especially in the surrounding regions.  If you like their fashion, which a lot of guys do, you check out our JapaneseCupid review here.

There is no lack of invention and variety in Japanese fashion. Street fashion has already seeped into and has a place in both Asian and Western youth culture. Other unique left-field niches have also taken root in the global world such as cosplay, which was born out of the popularity of anime.

Japanese popular music is another of its global export that has taken a life of its own. Within Asia, it is certainly the mainstream music form that has the largest followings within the region. It has steadily grown in authority in Western countries as well, due in no small part to the relentless marketing by the record labels.

The same foreigners who have developed a love for anything Japanese have not spared the language either. There has been a consistent number of individuals who have made an effort to study the language in Japan, as well as to soak in the culture and atmosphere right in the country. A strong desire to learn more about Japan is at the heart of this movement. 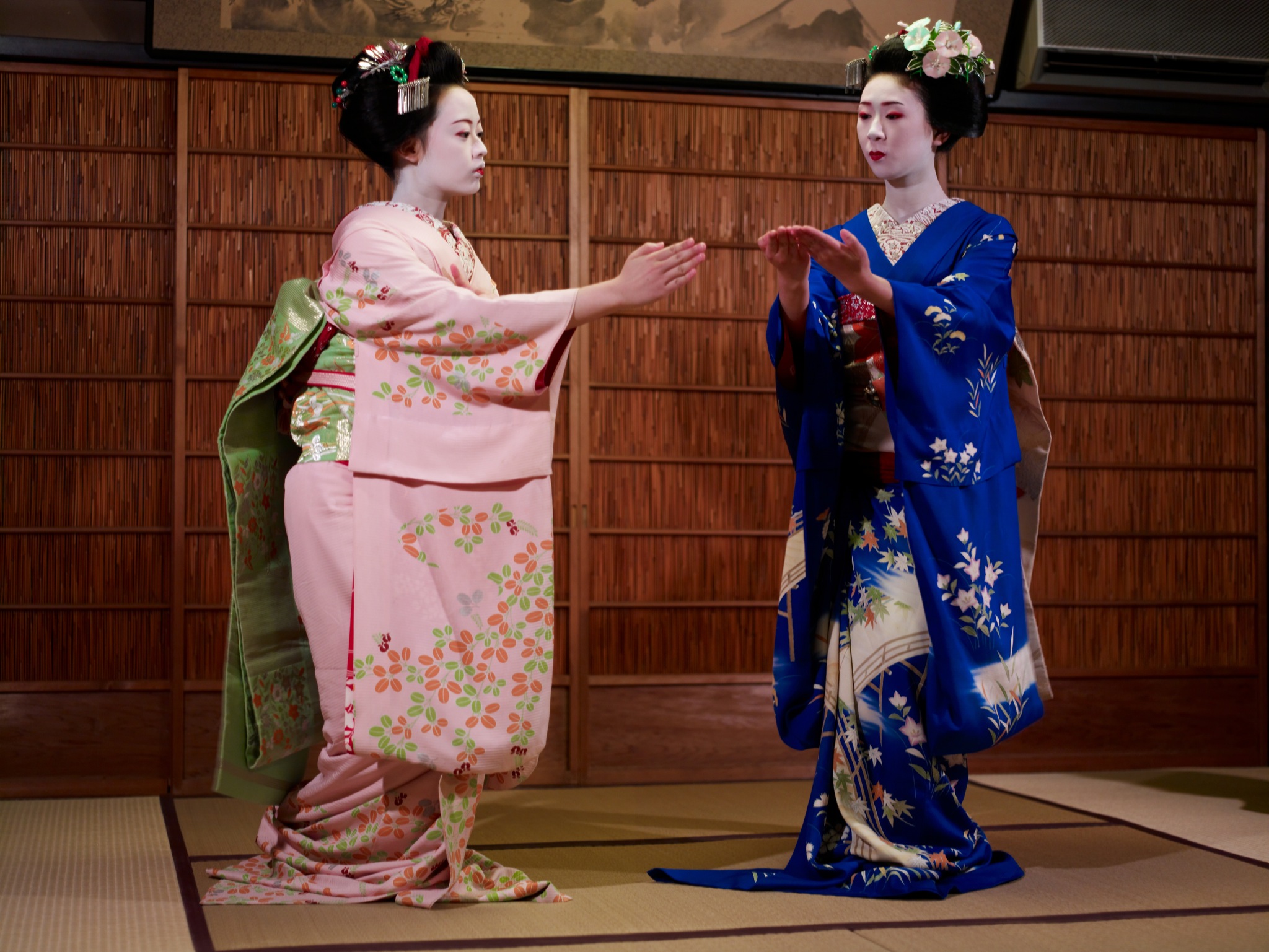 Japanese culture is not just about music or clothes. They also indulge in fine arts such as brush calligraphy. The ancient martial arts are also part of their identity and there is a huge cult following for both samurai and ninja philosophies outside of the country.

There is an overriding obsession with cute and kitschy items in Japan. This has grown from their mentality and fondness for them since the modernization of the country gathered pace. The need to export also led to a heavy concentration on unique designs which eventually developed into a national identity that focused on cuteness.

Foodstuffs are the best gifts that you can offer the loved one at this time of the year since they symbolize property but offering shoes of whatever design is not good since it means you are stepping on them.

You do not need to offer just anything that comes to your mind and seems good, you need to select something that you think, the recipient will appreciate most of his time.

Japanese culture is diverse and interesting. If you want to explore more and learn all you can, you will not have regrets but more surprises in store.